Want To Leave America? Here Are Some Recommended Destinations.

Last night, Donald Trump overcame poll predictions to become President-elect of the United States. Many people have said that, if that should happen, they would leave the U.S.

If  you are one of those who are worried about the future of America, for your company or family, here are some options you may consider for living and working in other countries around the world.

If you are an employee of an international company, you might consider working for one of that company’s offices abroad. Similarly, if you own your own business, you have options for setting up an overseas office in preparation for emigration.

Alternatively, if you have money to invest, many countries around the world offer residency or citizenship for individual investors who are prepared to bring their resources to that country. In some cases, the investment does not need to be very high. Canada is an obvious choice, being geographically close with excellent healthcare and a progressive government. Canada and Mexico are probably the easiest destinations to migrate to from the U.S..

The third most popular global destination for migration (with about 10% of the global market) Canada has a new points-based immigration process, which takes into account a combination of education and experience.

If you work for an international company that has offices in Canada, you may also qualify for the Canadian Intra Company Transfer work permit (similar to the L1 in the U.S. or the U.K.’s Tier 2), which allows businesses to move employees from offices abroad into Canada.

The Canadian government’s International Mobility Program allows intra-company transferees to enter as temporary foreign workers. The transferee can apply for a work permit if they’re employed with an international company and seeking entry into Canada to work for a parent, subsidiary, branch, or affiliate of that international company. The beneficiary must be being transferred into an executive or senior managerial position or a position requiring specialized knowledge. The work permit is initially valid for one year and the beneficiary can apply for renewals.

(Note, however, that this is a work permit, not a residency visa so you would have to apply for residency separately.)

Andrew Maloney of OnlineVisas network partner firm Pilkington Law Firm, explains why this may be a particularly appealing way into Canada:

“The intra-company transferee visa can be the quickest and most efficient means to facilitating the hiring of temporary foreign workers into Canada without having to apply for a Labor Market Impact Assessment. This means that a process which can ordinarily take up to six months can be facilitated in as little as 2 or 3 months for individuals requiring visas to enter Canada, and immediately for those who do not.” Mexico has a similar advantage to Canada in that it is relatively easy distance from many U.S. states. Also like Canada, Mexico is part of the North American Free Trade Agreement (NAFTA), which makes it easy for American citizens to travel and work in the country. With an attractive cost of living, many U.S. companies have moved their facilities to Mexico.

U.S. citizens can easily travel in and out of, and stay in, Mexico. The FM2 (“Immigrant”) visa would deliver dual citizenship and normally requires that you reside in the country for up to 5 years prior to application (although there are exceptions). Chile enjoys a free-trade agreement with the U.S. and is one of the countries that has a treaty with the United States to help avoid double-taxation for U.S. citizens living and earning in the country. It offers an attractive option for those who wish to obtain a second passport.

There are also options for people with regular income (via pension or investments), investors and religious workers. With high employment and low crime, the Netherlands is ranked in the top ten countries for quality of life.

A residence permit will be required. The Dutch government immigration website provides a handy checklist wizard to help you figure out what you need to do. Long-time favorite destinations for Chinese and Russian citizens, these two Mediterranean nations are worth your consideration.

While it is not cheap, we consider Cyprus’s citizenship by investment program to be the fastest route to obtain EU citizenship (see our recent post on this topic).

In 2013 Malta brought in a CBI program, with the following options:

The OnlineVisas network has local partners who will happily advise you if you are considering relocating to either Cyprus or Malta. While it only has a population of around 55,000,  a popular destination for immigration by investment is the tiny Caribbean nation of St. Kitts and Nevis. In fact, this sovereign Commonwealth nation probably has the oldest such program in the world.

You can potentially obtain citizenship one of two ways:

Additional fees apply for family members, and processing time is 4-6 months for either option.

Note that the neighboring British dependency of Anguilla has no comparable citizenship by investment options, and requires 15 years of residency before you can apply for full residency.

While on the surface it may seem that countries like South Africa are not performing well economically, that can be good news for those considering options for migration.

With the South African Rand trading against the USD at around half its value just four years ago, your dollar will go a lot further in that country, with a very affordable cost of living and cheap labor.

South Africa is a spectacular country with excellent food (and wine), although that is offset by poverty, crime, and corruption that are still common.

U.S. citizens may stay up to 90 days in South Africa without a visa. Permanent residency may follow living and working in the country using work permits for five years, and there are other options for those who are retired, financially independent, have “exceptional skills or qualifications”, or who intend to start a business in South Africa. China has traditionally been a welcoming destination for Americans. There is already a massive amount of business going on in China, and plenty of opportunity. It will be interesting to watch the development of relations between China and America.

China has introduced special areas designated “economic zones” that make up the fastest-growing sector of the Chinese economy. Check out our report about these zones.

One of OnlineVisas‘ immigration network partners is the third largest law firm in China, who can help with a range of issues including immigration and company formation. Contact us to set up a free strategy meeting. Like the U.S. historically, Australia’s economy is built on immigration and has a mature points-based system for prospective residents. For individual prospective immigrants, Australia maintains a list of preferred professions that are in short supply in the country.

If you wish to move your job to Australia, check out the subclass 457 visa that combines concepts of the American L-1 and H-1B visas. The offered position must meet a minimum salary threshold and pay a market wage. Under Australian immigration law, a multinational corporation does not need to maintain its presence in Australia to transfer an individual to work there. Visa holders can work in Australia for any period spanning one day to four years. Their dependents can also work and study. There is no limit to the number of times a subclass 457 visa holder can enter and exit the country.

New Zealand is the most prosperous country in the world at the moment, with a booming tech sector in particular. As a former U.S. territory the Philippines offer the dual benefits of a significantly lower cost of living than the United States in a country where English is widely spoken. (However, do not assume that everything in the Philippines is cheap. Many goods are more expensive, and leading a comparable Western lifestyle could prove expensive.)

The Philippines have trade treaties with the United States that enables the country to offer both Treaty Trader and Treaty Investor visas. These are valid for one to two years.

OnlineVisas is happy to provide a free strategy session to anyone who is considering moving to another country. With the world’s most extensive network of immigration law firms, we can help you understand your options whatever your desired destination.

Contact our team today to arrange your free strategy session. We can also put you in touch with tax advisers as well as agents who can help you set up businesses overseas. 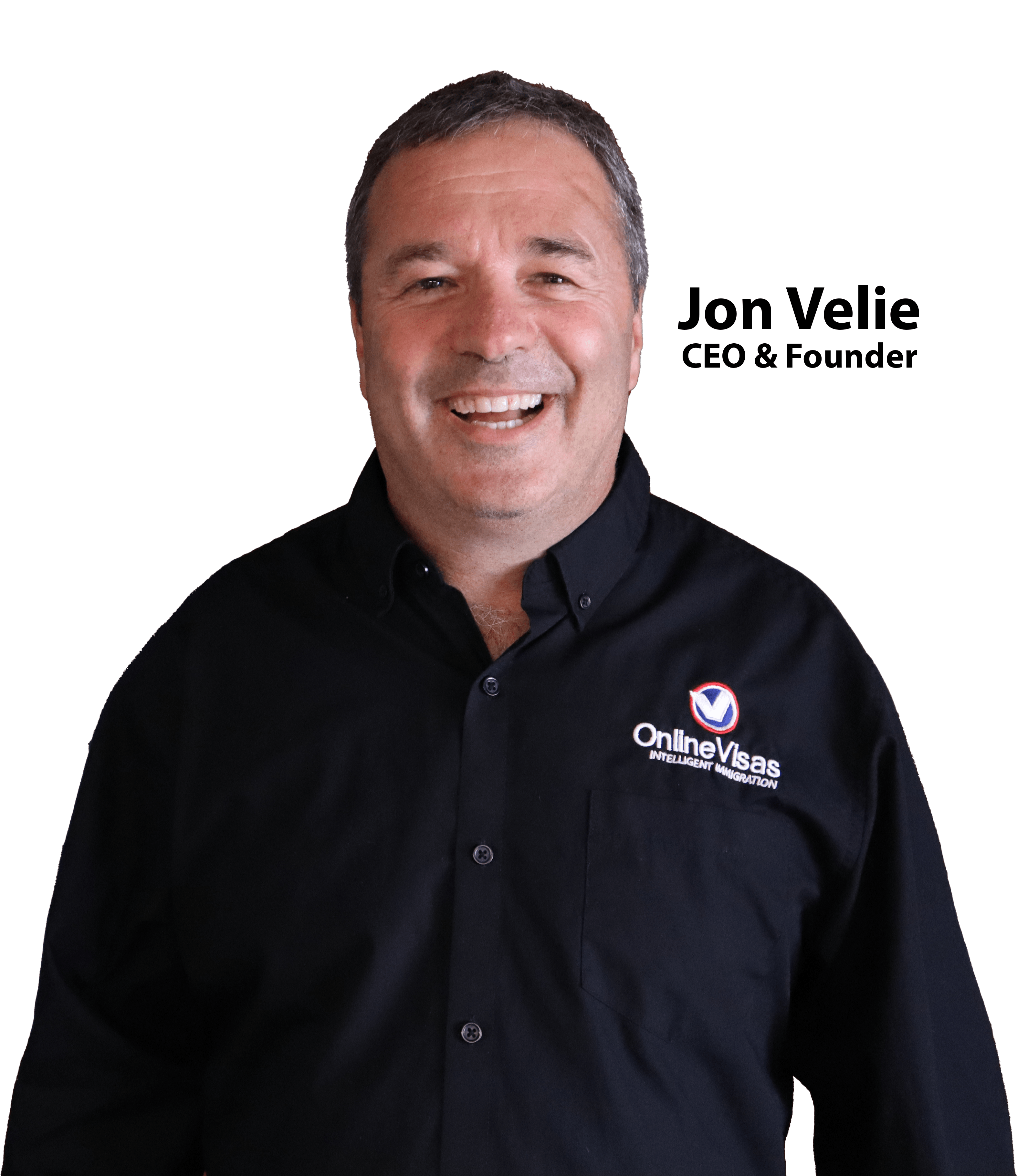